Philadelphia's Koresh Dance Company brings its sparkle, sass and tension to the Tarkington 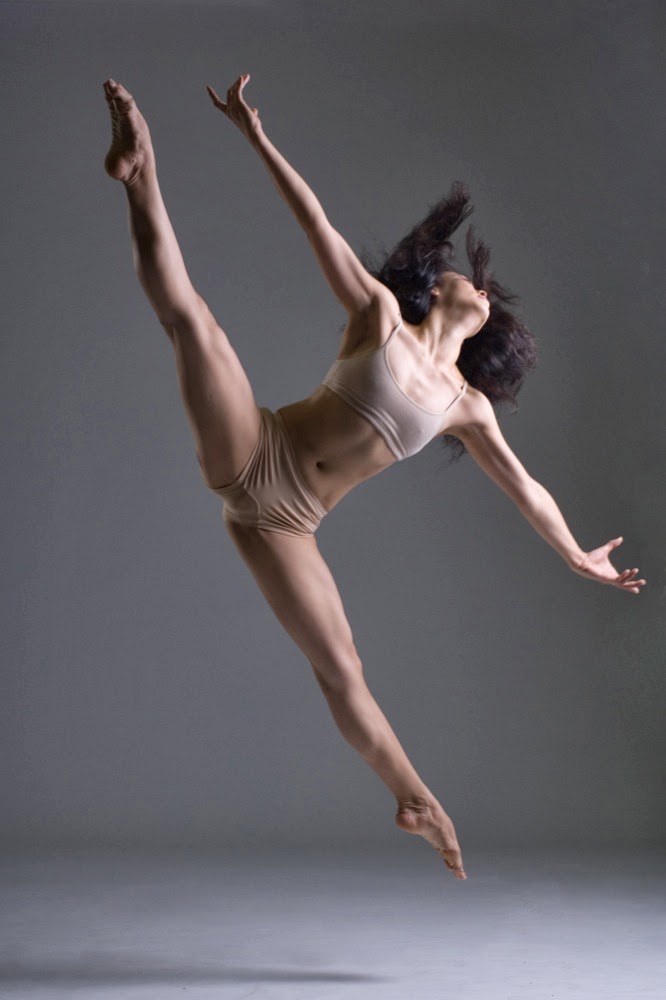 Ronen Koresh is fond of alluding to the side-by-side mixture of cultural influences that characterize life in his native Israel, which explains why his choreographic signature never follows one stylistic track for long. The result manages to be an unambiguous personal style whose rapidly changing components achieve remarkable cohesiveness.

His Koresh Dance Company concluded a two-night stand Saturday at the Tarkington at the Center for the Performing Arts with a program of short pieces that eventually attained some breadth with "Bolero," which concluded the performance.

Ravel's famous score, full of dance predecessors going back to its premiere in 1928, becomes in Koresh's hands something both playful and driven — but not driven by sensuality or even a hint of seductiveness.

Instead, Koresh's troupe of ten dancers emerges in small groups from darkness at the back and sides of the stage, heralding each musical transition. There's always the element of surprise in where and how many they will be for each variation of "Bolero"'s two-part tune. Just as the composer garbs it in a series of fresh outfits orchestrally, Koresh takes pains to have the music keep coming at us anew in visual and kinesthetic terms.

By the time the work was presented Saturday, his angular vocabulary had become familiar to the  likely first-timers in the audience. What was particularly emphasized in the Koresh "Bolero" was a faux-instinctive response to the music and its incessant rhythms, something we might see in children: mock-conducting, marching, twisting, whirling and thrusting in sharp response to the "beat".

It looked somewhat like the joy of free play, undercut by the seriousness children are capable of. There's is a seriousness without solemnity: the kind of intense fun that has kids going as high on swings as they can or rolling downhill, then trying to walk right away. The work comes very close to the feeling that has made "Bolero" so enduring in the concert hall. It's not for nothing that Koresh prefaces "Bolero" with the red-light lassitude of "La Vie en Rose," as if to salute the world-weariness that he is about to discard with Ravel's help.

The first half was unified through a series of segues between dances. It began with full-company works, then moved into a series of duets, several of them comic. The essentials of comedy in Koresh dance were evident from the start, even when they weren't explicit. The prevalence of shoulder shrugs, windmilling or pumping arm motions, stylistic touches of disco, folk dance and marching — the very miscellaneousness of it all opens doors to opposite directions that Koresh passes through wholeheartedly.

One of them is toward fun, such as the double takes and the clinging, dragging and buffeting of the couple in "Kiss." The other polarity is where solemnity comes in — the search for collective meaning, the interaction of anguished solos and duets set against group response. That quest has the troupe looking anxiously, expectantly upward and offstage at the end of "Wet Stones Full of Light," which concluded the first half.

Something transformational may well come from beyond, but it is shaped by vigorous communication in the here and now, proved on the pulses of a community. And that probing exchange of meaning, sharply and unsentimentally defined, seems to be what Koresh dance is all about.