James Aikman, whose Indiana roots run deep and include a bachelor's degree from Butler University and a master's from Indiana University, has been appointed composer-in-residence of the Indianapolis Chamber Orchestra, it was announced today. 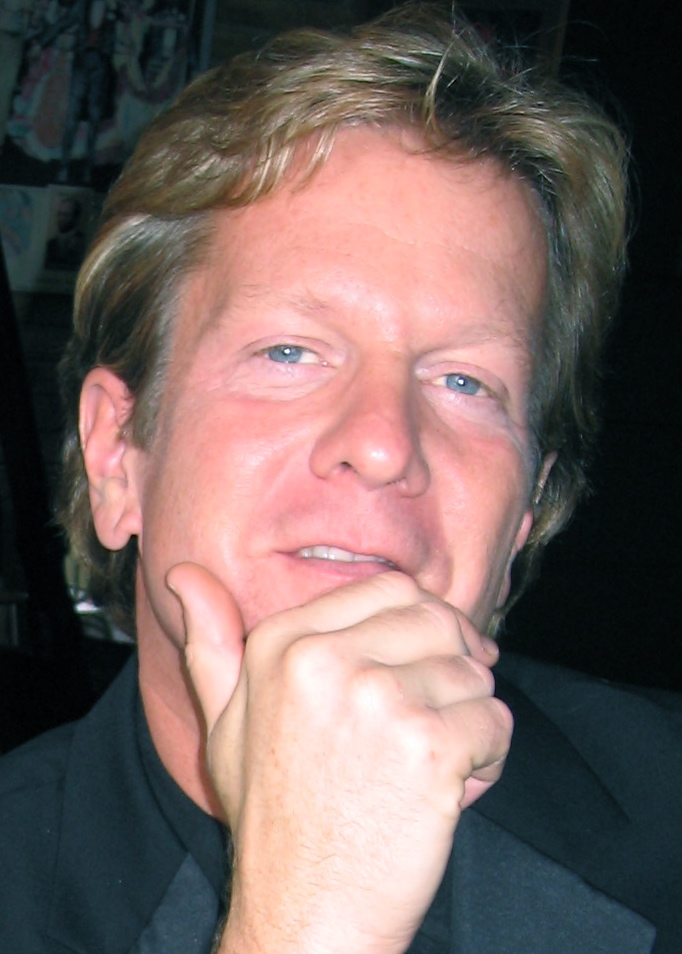 A prolific composer whose commissions include works for the Eiteljorg Museum and the former Cathedral Arts (now International Violin Competition of Indianapolis), Aikman serves on the faculty of the University of Michigan.

Born here in 1959, Aikman is also a performing musician (keyboards and conducting), and has directed the chamber-music program at the San Miguel International Chamber Music Festival.

According to the announcement,  he will "create musical 'snapshots' for the orchestra" as it prepares to celebrate its 40th season in 2014-15. The ICO is in residence at Aikman's alma mater, calling Butler's new Schrott Center for the Arts home.
Posted by James Harvey at 1:46 PM